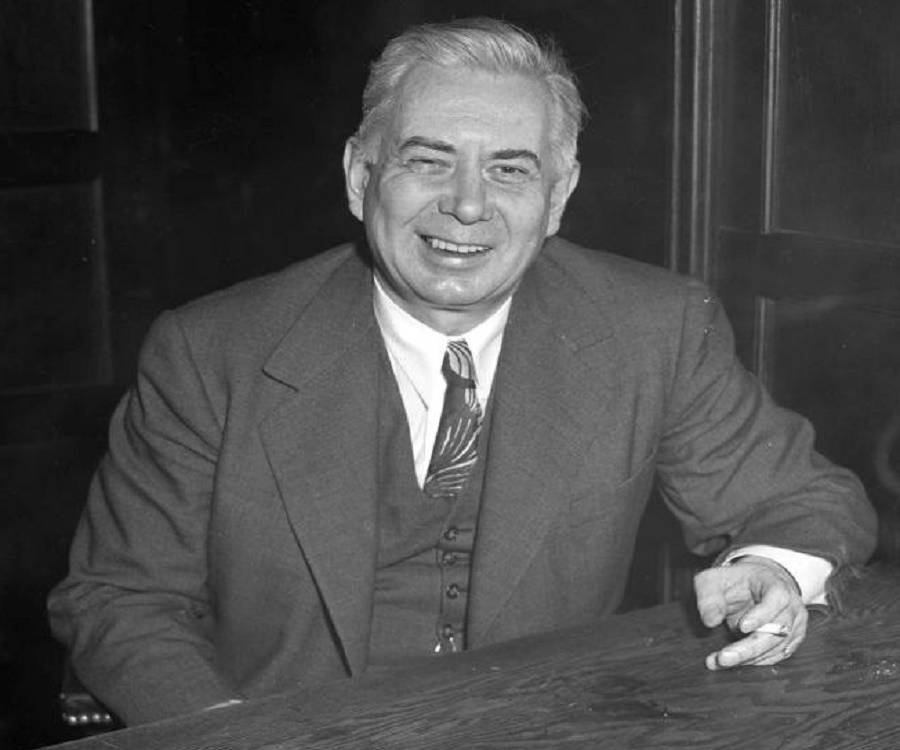 One Comic Book Writer’s Extraordinary Resumé
Wonder Woman’s creator, Professor William Moulton Marston, was a peculiar figure in the comic book industry. The creators of Superman (Jerry Siegel and Joe Shuster) and Batman (Bob Kane) were all children of Jewish immigrants in an anti-semitic America. They were in their twenties when their brainchildren first donned their capes. By the time Marston began developing Wonder Woman, he was a high-profile pop psychologist and academic professor with degrees in psychology, law, and philosophy — all from Harvard University. He was forty-seven when the first issue of Wonder Woman went to print.

His uniqueness did not end at his profession, but also extend into his creative and family life. He was a father of four, with two children by two different women, all of them living together in a happy household. His wife Elizabeth Holloway Marston, who also held degrees in law and psychology, pursued a career while their domestic partner, Olive Byrne, raised the kids.

At Harvard, Marston studied under a fascinating cast of characters. Among his academic influences was George Herbert Palmer, widower of suffragist Alice Freedom Palmer, who honored his late wife through his dedication to equal rights for women. Palmer served as faculty sponsor of the Harvard Men’s League for Woman Suffrage.

Marston had always revered powerful women. As a member of the league, he attended a highly controversial lecture by British suffragist Emmeline Pankhurst, who inspired the American suffrage movement. This women’s revolution breathed life into him. The fight for women’s rights would come to define much of Marston’s life and work.

On the other end of the political spectrum, but no less influential during Marston’s undergraduate years, was Hugo Münsterberg, a psychology professor and German nationalist. Münsterberg’s research focused on perception, emotion, reaction, and sensation. Münsterberg hired Marston as his teaching assistant. Together they conducted experiments under the hypothesis that truth and lies could be discerned through observable physical phenomena.

Münsterberg was known to use his students as guinea pigs, especially the girls. He believed that women were men’s intellectual inferiors, more easily corruptible than men, and as such, should not be allowed to vote. “To him, there was no better illustration of American decay and German purity than the ridiculous aspirations of American women” (Lepore 32). It is unlikely Marston enjoyed Münsterberg’s company, but their work together nonetheless shaped his life and career.

During his junior year, he set out to determine whether deception had a measurable correlation to systolic blood pressure. Assisted by his future wife, Sadie Elizabeth Holloway, Marston invented the first lie detector test, which is still in use today as a component of the modern polygraph.

All of these elements of Marston’s undergraduate years, from suffrage to lie detection, would later inform his Wonder Woman stories. Münsterberg himself may have provided the model for one of Wonder Woman’s villains, the über-misogynist Dr. Psycho.

Marston enjoyed a creative life outside his classroom studies. As he was completing his first set of deception experiments during his junior year, he entered a movie writing contest sponsored by The Edison Company. Already something of a screenwriting hobbyist, he became a fixture in the local theaters, seeing every movie he could, intently studying their stories and structure.

His scenario, Jack Kennard, Coward, won the $100 prize and was produced by Edison. It opened on May 5, 1915, screening in theaters across the country. According to historian Jill Lepore, “Jack Kennard, Coward tells the story of a high school football star from a small town who goes to Harvard, joins the football team, and then quits, leading everyone, including his girlfriend, to think he’s too scared to play” (39).

In September of the same year, Marston married his childhood sweetheart, Sadie Elizabeth Holloway. Marston enrolled in Harvard Law School. Though becoming a lawyer had been his childhood ambition, he was not a great student and struggled for grades. What motivated more him than learning the law itself was gaining recognition for his lie detector as a valuable tool for the justice system.

After graduating from law school in 1918, Marston enrolled in Harvard’s Ph.D. program in Philosophy, and finally completed his academic education in June 1921. His deep and vast knowledge of history, psychology, law, and philosophy would later feature prominently in his work on Wonder Woman. I don’t think you will find another comic book writer with a similar resumé.