Herland: Origin of the Amazon Nation 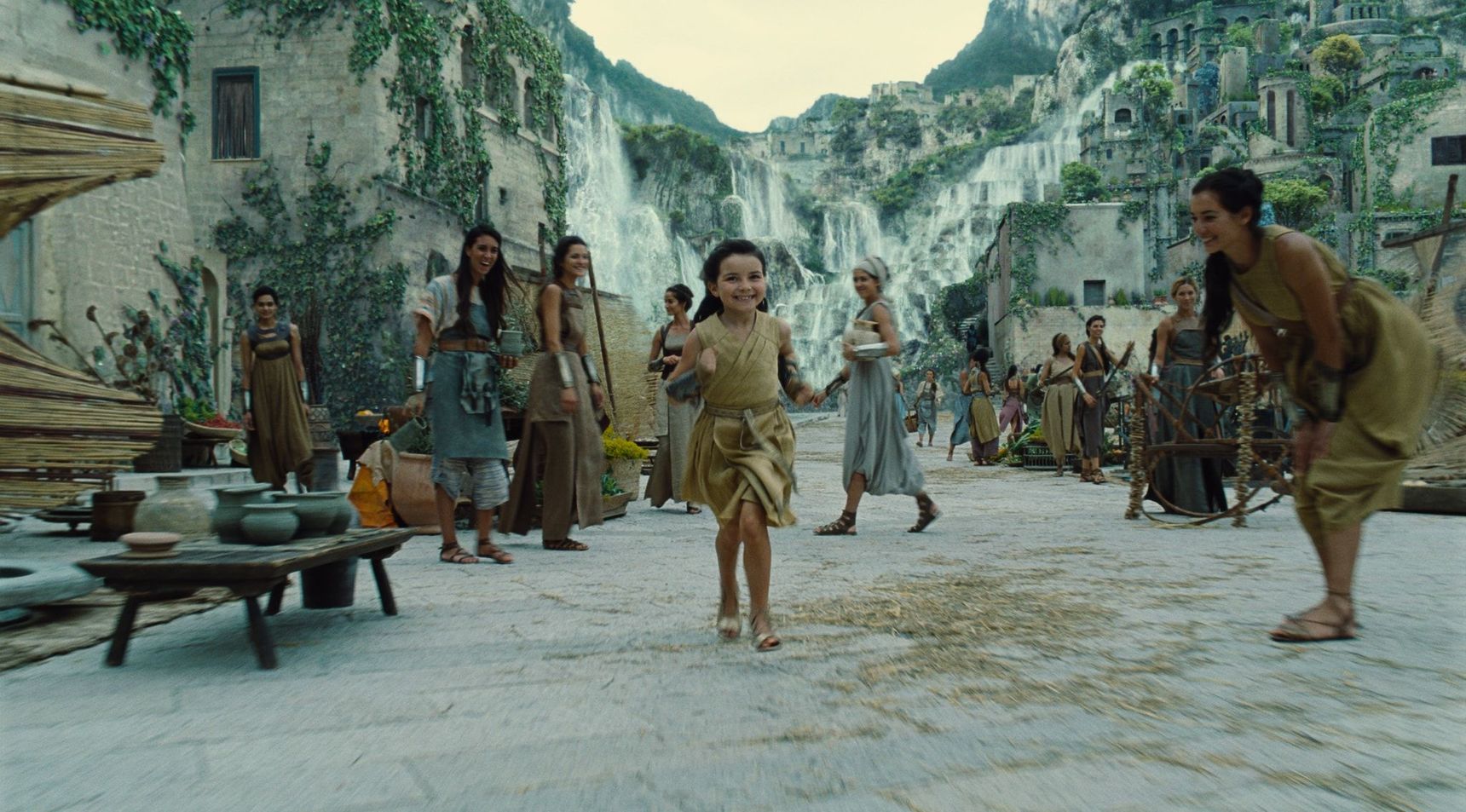 The battle with the Hercules and the Greeks marked the end of Amazons’ participation in men’s affairs, but also the beginning of their own isolated civilization. Guided by Aphrodite, the Amazons discovered a hidden island where they could build a new world.

In the original comics, it was called Paradise Island. Later, George Pérez dubbed it Thermyscira, after the mythological Amazon city. Regardless of the name, there the Amazons harnessed their terrific strength and wisdom to create a love-centered society. As long as they remained on the island, they would live as immortals, free from illness, poverty, hatred, and war. Aphrodite’s Law decreed that no man must ever set foot upon their shores (though she was never clear whether that meant at high tide or low tide.)

In Woman and the New Race, Margaret Sanger proposed that “woman free from sexual domination would produce a race spiritually free and strong enough to break the last of the bonds of intellectual darkness.” The Amazons epitomize this idea.

Over the next 3,000 years, free from man’s influence, the Amazons trained their immortal bodies and minds in every conceivable discipline, developing a technologically advanced utopia. With no one waging war, they established a society driven by sisterly competition, scientific curiosity, a desire for improvement for its own sake.

Suffrage-era utopian fiction inspired various elements of Paradise Island, notably Herland by Charlotte Perkins Gilman. Herland tells the story of three men who discover a lost civilization of women that had been isolated from the world thousands of years ago by a natural disaster.

Following the cataclysm, the women had killed the men who tried to enslave them. Without any help from the Y chromosome, these women pushed themselves to their physical limits to survive. Without men, however, they faced extinction. Then Nature found a way. Five Herlanders spontaneously became pregnant, giving birth to daughters, a reproductive phenomenon called parthenogenesis. Their daughters inherited the parthenogenic ability; thus, Herland survived.

Overjoyed that their society would continue, the Herlanders poured their love into their daughters. Motherhood became the highest of callings and education, the noblest profession. Over the generations, the women developed extraordinary physical prowess and mental acuity. Sound familiar?