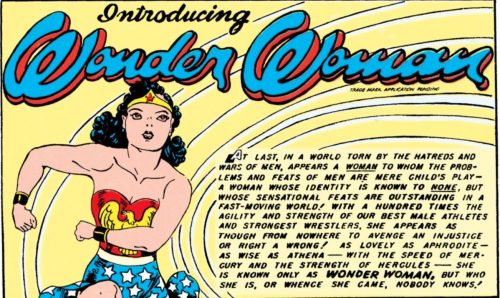 In October 2013, The Smithsonian Institute included Wonder Woman #1, published by DC Comics in 1942, in its list of “101 Objects that Made America”….

At that time no one cared much about Wonder Woman. At least it seemed that way. But the standing-room-only lecture suggested otherwise. I told the audience how Dr. William Moulton Marston had created not just Wonder Woman, but also the lie detector and the psychological model, DISC Theory. 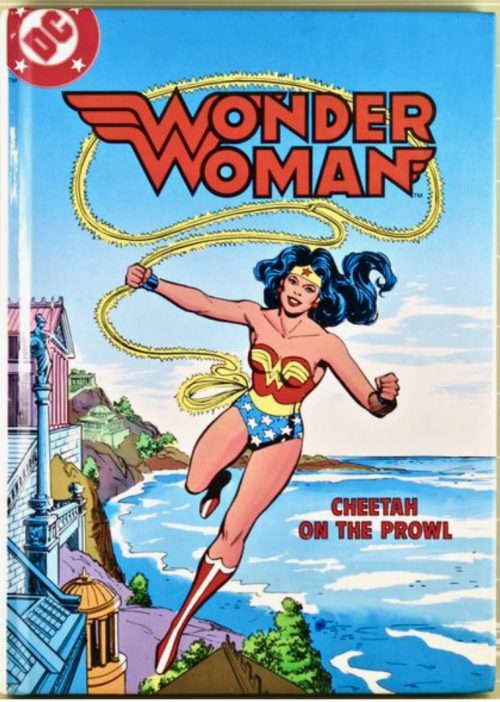 Every version of Wonder Woman’s origin contains certain common elements. Nearly every variation can be boiled down to this: Princess Diana is the greatest champion of the mythic Amazons, a tribe of immortal women who had abandoned Man’s World for a hidden island, where they founded an all-female utopian civilization. After proving herself the strongest and most capable among them, Diana leaves Paradise Island for Man’s World where she becomes the world’s greatest superheroine.